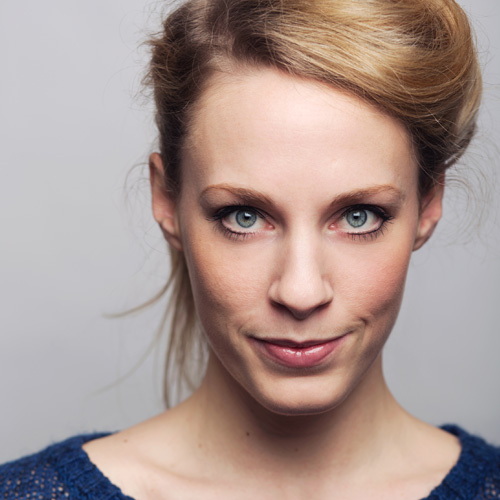 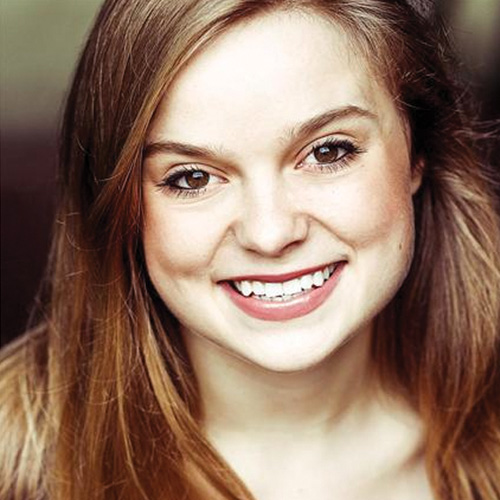 Dom Cardell is a UK session drummer who has just recently graduated from The Academy of Contemporary Music in Guildford. Since leaving The Academy, Dom’s first theatre credit has been a production of the rock musical Rent at the Tabard Theatre in London with fellow cast member James Doughty. As Dom’s second theatre credit, he is extremely proud to be working with such a talented cast and creative team who have all cemented his love for theatre. 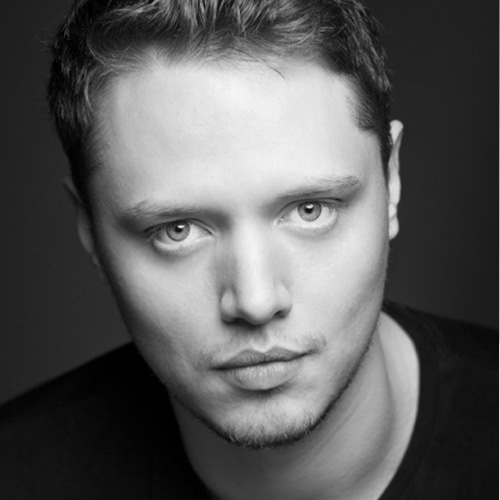 Chris Cowley was born in Bury, Greater Manchester, and recently graduated from the BA Musical Theatre course at the Royal Conservatoire of Scotland (formerly known as the Royal Scottish Academy of Music and Drama). During his studies his performances included BBC’s Children in Need Rocks Scotland!, Tonight’s the Night with John Barrowman and the 2011 Olivier Awards at Drury Lane, as well as appearing as Edward in the short film Horrorville. He also had recent success at the 2012 Edinburgh Fringe festival for Therapy and The Improvised Musical. Previous roles include Patrick Martin / Ensemble in Little Shop of Horrors, Billy Bigelow in Carousel and Ernst in Spring Awakening. 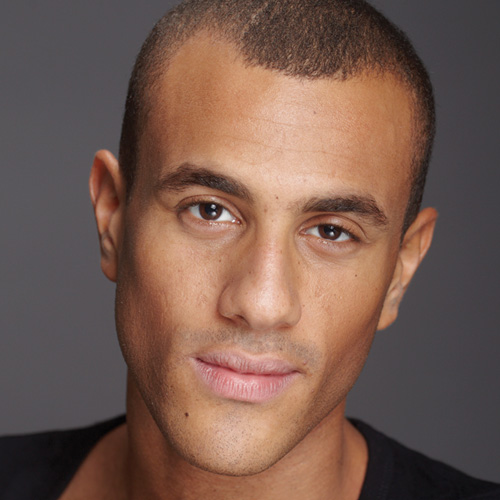 Momar Diagne is a recent graduate from Bird College where he gained a first class degree in Professional Dance & Musical Theatre. Theatre credits whilst training: Jerome in Merrily We Roll Along and Pish-tush in Hot Mikado. Television credits: The Britt Awards 2011, Britain’s got talent 2011, Dancing on Ice and Switzerland Eurovision 2013. Momar is very excited to be making his professional debut in Saturday Night Fever and feels privileged to be working with such a talented team. He would like to thank his mum for her continuous support and encouragement. 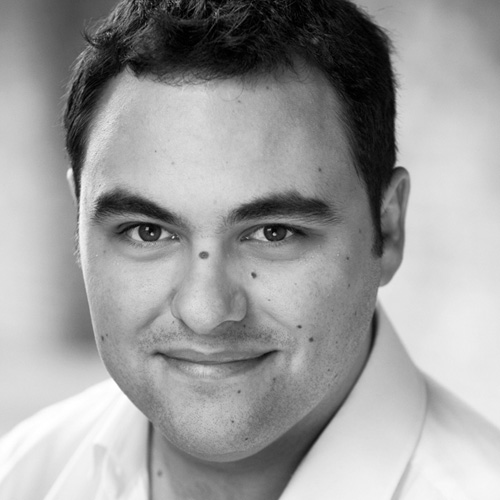 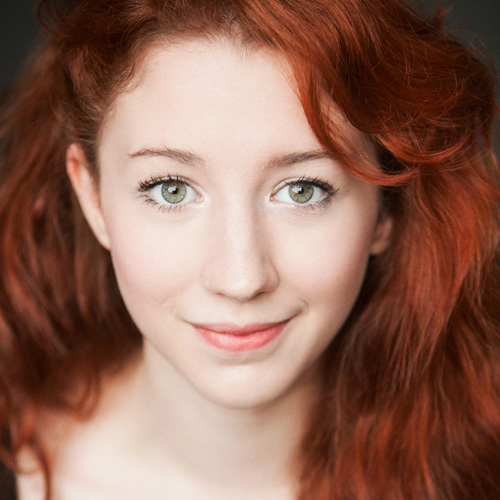 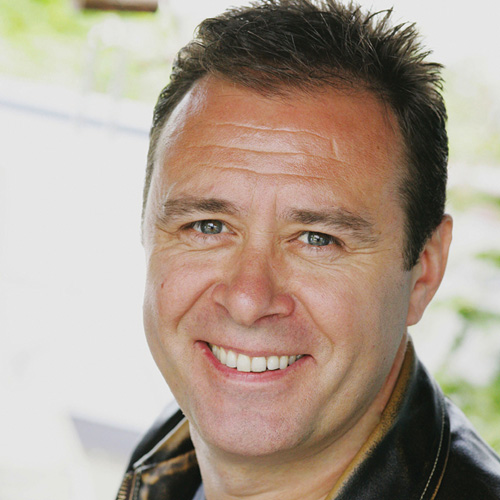 Jon trained at the Academy of Live and Recorded Arts (ALRA) in London and is originally from Cardiff in Wales. Since then he has embarked on a career which includes the London stage in West End productions, most recently The Judas Kiss by David Hare at the Duke of York’s starring Rupert Everett, national tours, plays and musicals. He has also appeared in several television programmes for the BBC including Ashes to Ashes and The Bill for ITV. Jon played an English army officer in the Oscar-nominated Bollywood movie Lagaan and has appeared in several films including Bronson with Tom Hardy. Recently he has been shooting selected scenes from the self-penned screenplay Elvis Jones, a comedy about a Welsh private investigator in London, for which he also wrote the soundtrack. 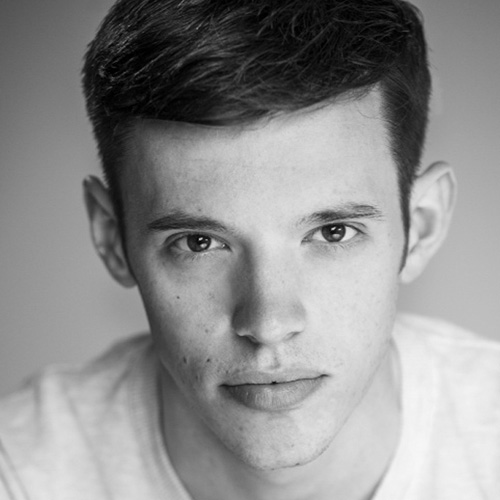 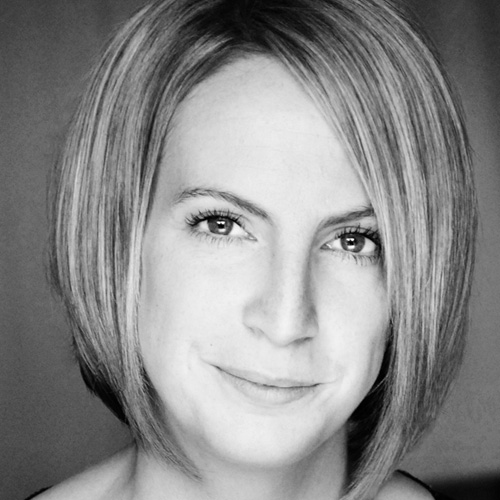 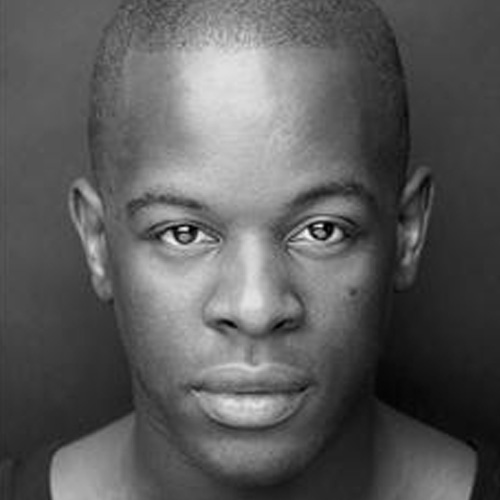 Aston traind at The Urdang Academy. Theatre credits include: Gilbert in Hairspray, Harlem Man in Ragtime, Solist in Side By Side by Sondheim, Ton Ton Julian in Once On This Island, Pontius Pilate  in Last Days Of Judas Iscariot, Benny in Rent, Ensemble  in Pippin, Solist in Lord Mayor’s Show, Dancer in Cycle Show Exhibition. Television credits include: Dancer in Moses Jones and Choir in The X Factor. 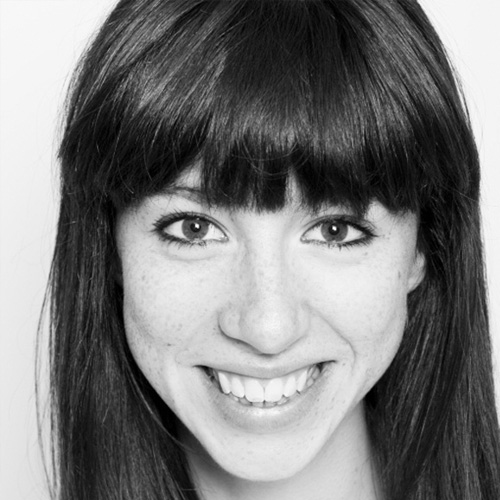 Sally graduated from the Liverpool Institute for Performing Arts (LIPA) in 2009, with a 1st class degree in Dance. Theatre credits include: Mildred/Alma in Save the Last Dance for Me (UK tour); Mouse Grosvenor in Radio Times (UK tour); Showgirl in Craig Revel-Horwood’s Copacabana (Watermill Theatre, Newbury); original cast of Once Upon a Time at the Adelphi (Liverpool Playhouse); Fingask Follies (tour), and Mother Goose and Cinderella (Loughborough Town Hall Theatre). Sally sang for several years with the Liverpool Welsh Choral, alongside guests including Aled Jones, Karl Jenkins, and the Liverpool Philharmonic Orchestra, and performs as a vocalist and sax player with the Daisy Chains – an all-girl, all-singing and playing rock ‘n’ roll band. TV includes: The Alan Titchmarsh Show. Recording includes: Around the World in 80 Days. Sally is currently working on her own musical, Our Finest Hour, which was originally performed in Liverpool in 2009. 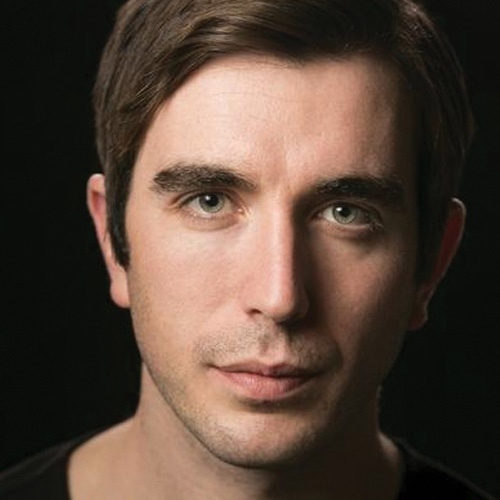 Matthew trained at Liverpool Institute for Performing Arts where he gained a first class degree in Performing Arts (music). Theatre credits include: Mike/Tom Jones in Carnaby Street (UK No. 1 Tour),Richard in Dreamboats and Petticoats (The Wyndhams, West End and UK No. 1 Tour), From Page to Stage Season: 3 Composers 3 Countries (Landor Theatre), Reggie/Ronnie in Uncle Eric in Downtown Abbey (New Vic, Stoke) Frank N Furter in The Rocky Horror Show; Hortensio in The Taming of the Shrew, Herbie in Pick Yourself Up, Hysterium in A Funny Thing Happened on the way to the Forum and PJ in Camp Horror (all at the Queens Theatre, Hornchurch),Dick Whittington and Beauty and the Beast (New Wolsey Theatre),Uncle Eric’s Hard days night, Uncle Eric’s Italian job and Carry on Uncle Eric (New Vic, Stoke) and Mother Goose and Dick Whittington (Liverpool Everyman). 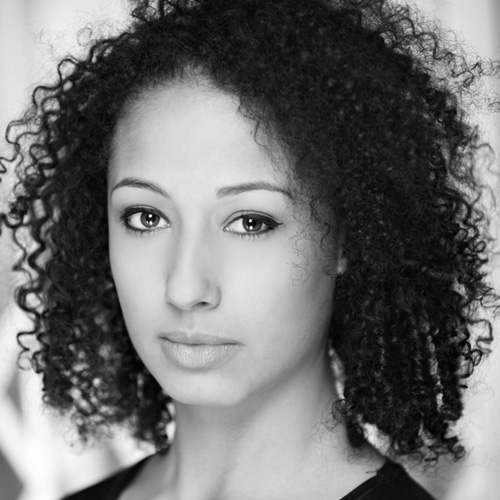 Georgia trained at The Urdang Academy. Theatre credits include: April in The Life (Mariano Detry); Ensemble cover Aska in Once on this Island (Paul Harvard / Leanne Pinder); Poppy Girl in The Wiz (Dean Lee / Beth Vyse), Ensemble in Chicago (Leanne Pinder), Lucinda in Into the Woods (Beth Vyse), Dancer in Strictly Viennese (Kenneth Tharp), Dancer in Cipher-Base (Kerry Nicholls). Georgia is thrilled to be performing at the English Theatre of Frankfurt in Saturday Night Fever. 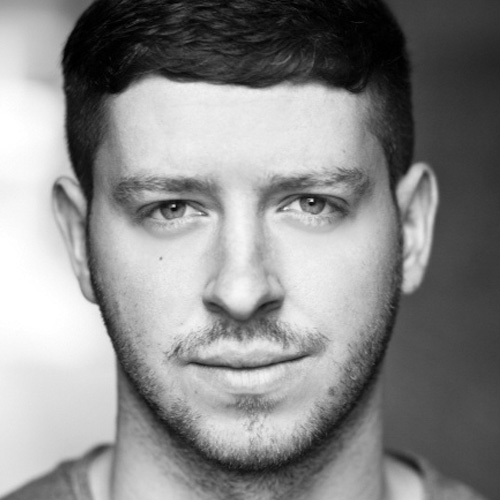 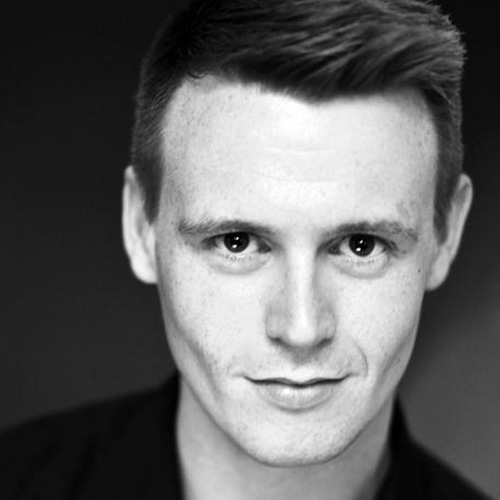 Dean trained on the Actor Musician course at Rose Bruford College and graduated in 2012. Theatre credits include: Sir Christopher Crothet in Cinderella (The Key Theatre, Peterborough); Captain Sid in The Pirate Squad (The Dugdale Theatre, London); Buttons in Cinders: A New Musical (UK Tour); Victorian Child in Scrub a Dub (Half Moon Theatre, London). Theatre credits whilst in training: Britt Craig in Parade (The Unicorn Theatre, London); Bernard in Death of a Salesman (The Rose Theatre); Trinculo and Musical Director in The Tempest (The Rose Theatre).Dean is very excited to be joining the cast of Saturday Night Fever in Frankfurt, and would like to thank his family and friends for their continued support. For more information visit his website: www.deanryan.org.uk or www.keddiescott.com 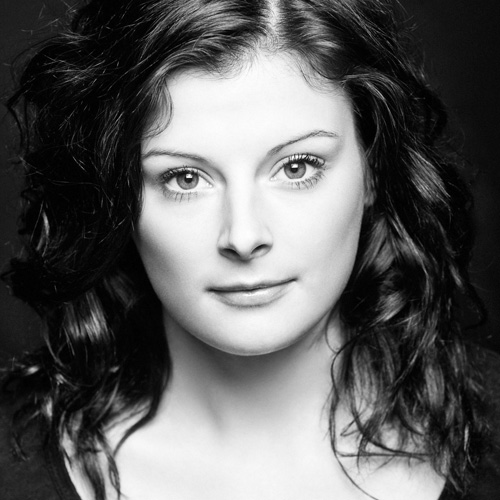 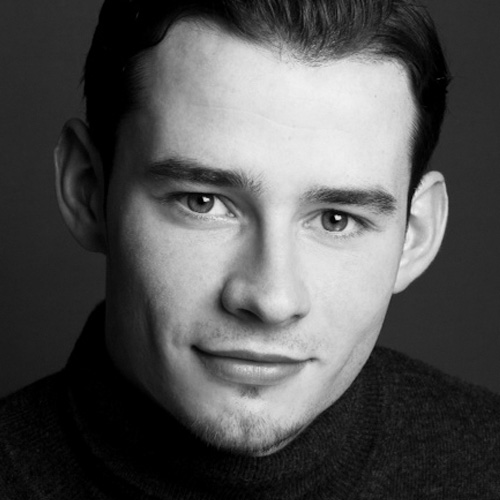 Alex has recently graduated from a 3 year musical theatre course at the Italia Conti Academy of theatre arts. Whilst training Alex has worked on short films, was the UK tap dance champion, played Danny in Grease and Frank Jr in Catch me if you can. This is his first professional stage debut.