MALALA – A GIRL WITH A BOOK

Dates to be announced soon

At the age of 15, Malala Yousafzai was deliberately shot in the head on her way to school by the Taliban. Fighting against the ban on education for girls in her home country Pakistan, Malala had been writing a blog about her life under the Taliban regime for the BBC. The Taliban wanted to silence her, but achieved the opposite. Miraculously, she survived the bullet. Her story shook the world.

Malala Yousafzai is probably the youngest activist for human rights in history. Fighting for the right to education world-wide, she was awarded the Nobel Peace Prize in 2014. Her first public speech before the United Nations gives proof to her courage:

“The terrorists thought they would change my aims and stop my ambitions. But nothing changed in my life except this: weakness, fear and hopelessness died. Strength, power and courage was born. I am the same Malala. My ambitions are the same. My hopes are the same. And my dreams are the same.”

In »Malala – A Girl with a Book«, prizewinning British author Nick Wood confronts his own prejudices. Can a “middle-aged, middle-class white man” ever begin to grasp the life of a Pakistani girl? Is he entitled to an opinion on Islam? Putting himself in the middle of the play, he introduces us to Malala Yousafzai´s life through his eyes. Malala´s life shows that the courageous action of a single person can be decisive for the way we see the world. 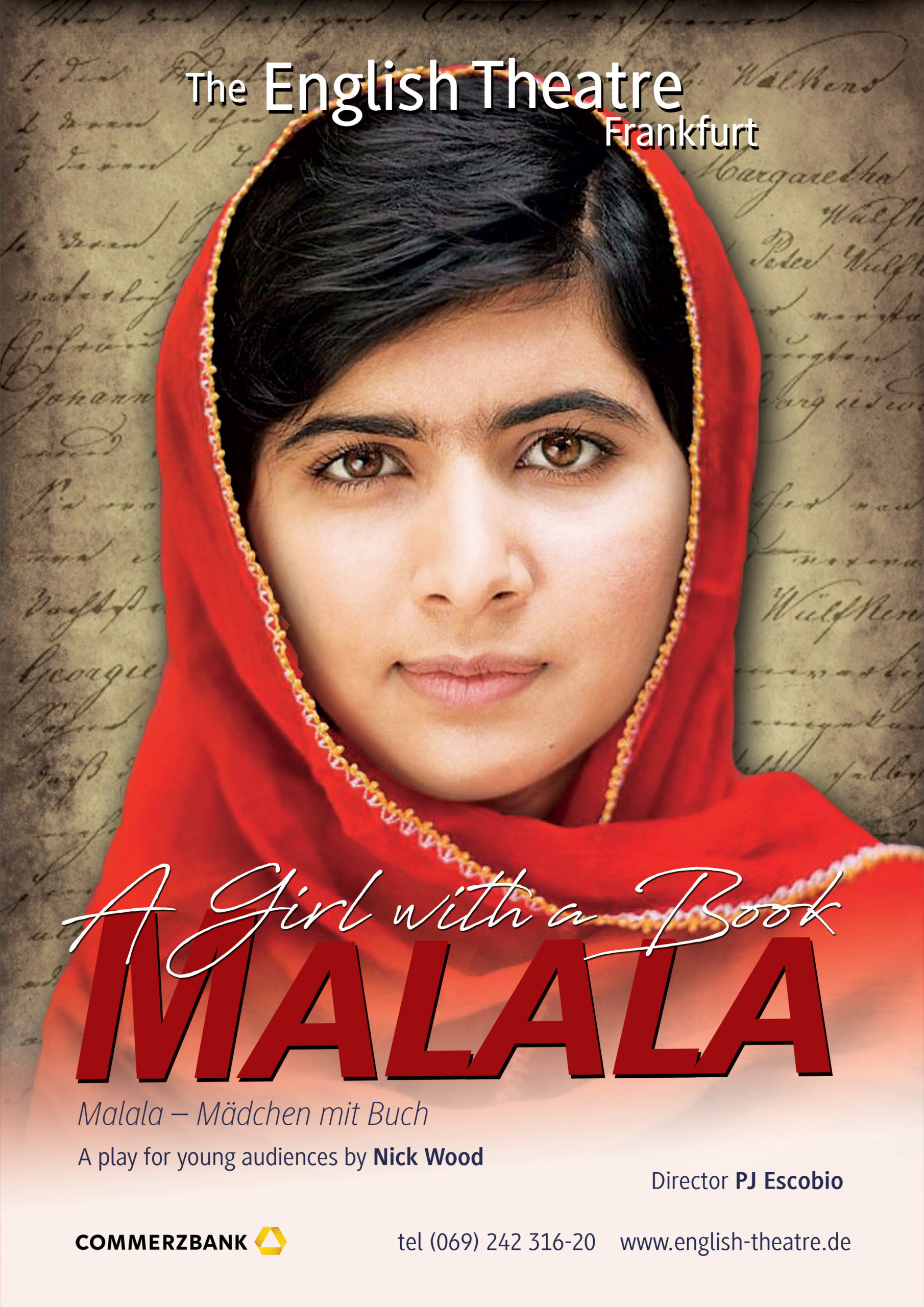 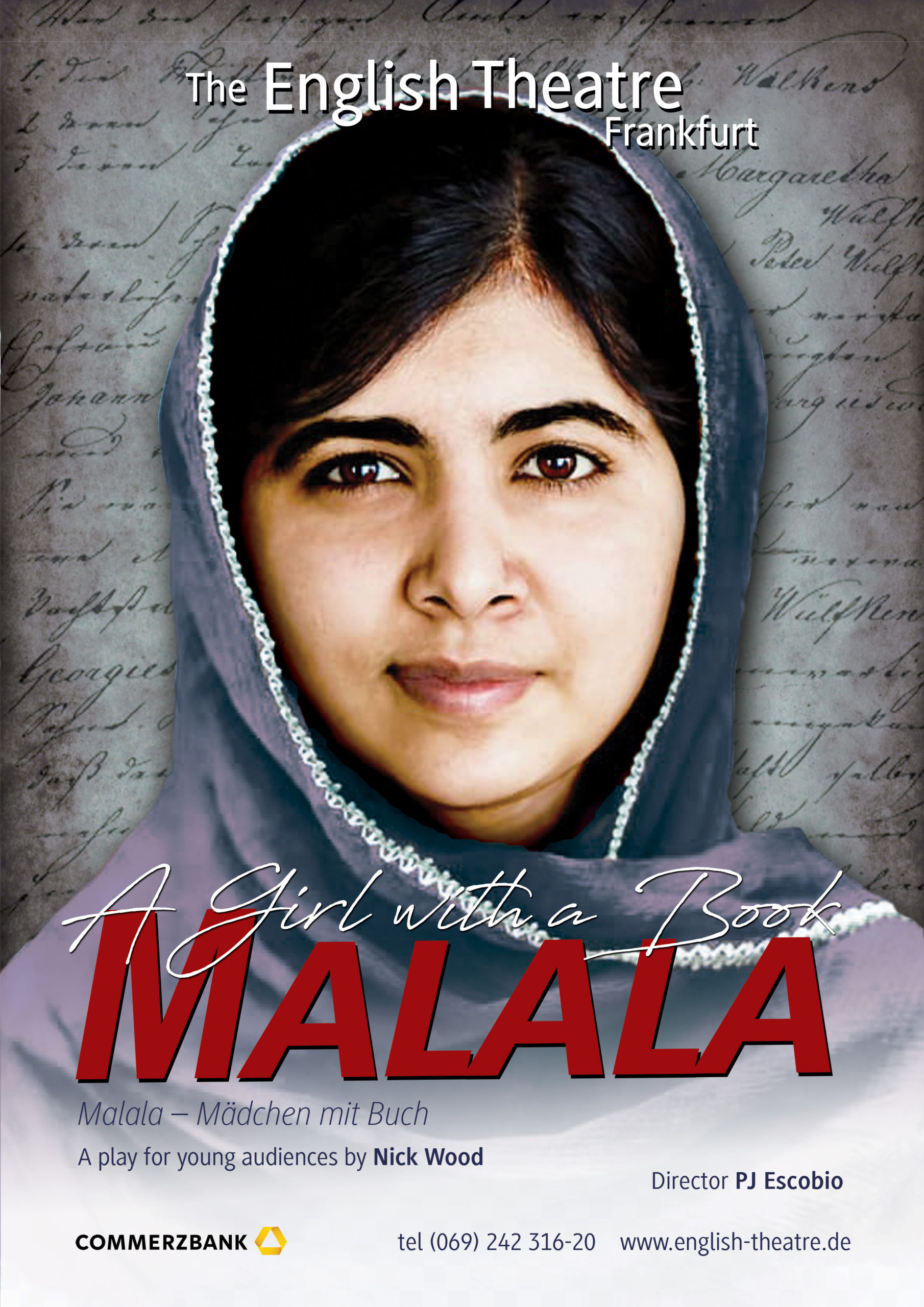