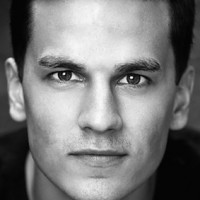 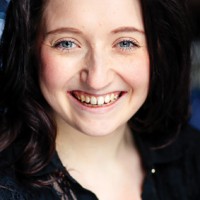 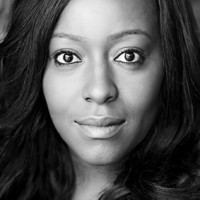 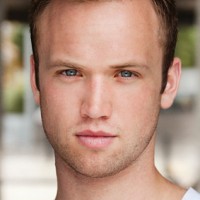 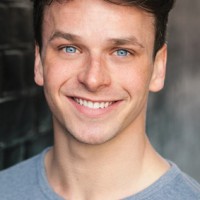 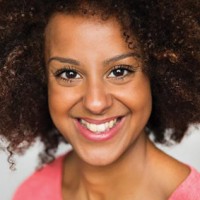 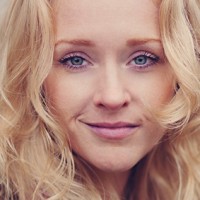 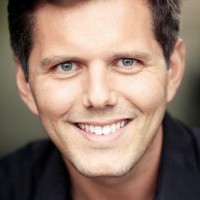 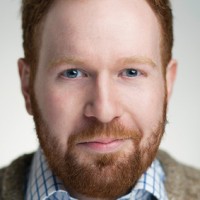 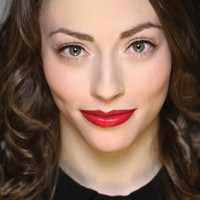 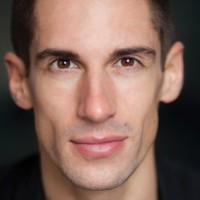 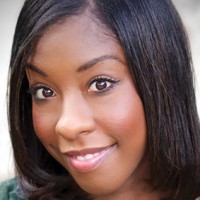 Based on the phenomenal Oscar-winning movie that captured the hearts and imaginations of a generation back in the 90s.

Molly is a sculptor who wants to hear those three magic words. Sam is a banker who has trouble spitting them out. A brutal twist of fate separates them when Sam is killed, apparently in a mugging. But while Sam has left his body behind, he has not departed the earth entirely. His spirit remains in limbo, able to move about the world but saddled with the usual ghostly handicap of invisibility. He is also inaudible to all but the psychic Oda Mae Brown, whom he enlists to protect Molly from the evil plottings of his “best friend” and the thug his friend is conspiring with. 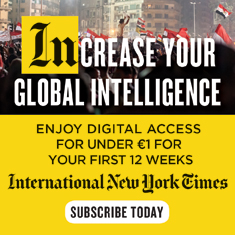