A deftly crafted, theatrically compelling dissection of the intersection of sex, ethnicity and ambition.

Lawyer Amir Kapoor and his wife Emily host an Upper East Side dinner. Amir is an American-born, Muslim-raised Manhattan mergers and acquisitions lawyer, while Emily is an up-and-coming artist who focuses on Islamic themes in her art. Amir has cast aside his Muslim heritage for the sake of his career, but is at times drawn toward it nonetheless. Prior to the dinner, Amir, who is on the partner track, becomes involved in a controversial case. Amir’s assimilated nephew, Abe has concerns regarding the propriety of the arrest of a local imam who is imprisoned on charges that may be trumped-up of financing terrorist-supporting groups, leading him to question whether it is religious persecution. Emily encourages the reluctant Amir to appear in court in support of the imam, in an unofficial capacity that gets mentioned in The New York Times. But when he hosts a dinner party for his African American co-worker Jory and her Jewish husband Isaac, the case becomes dinner conversation and the initially pleasant evening erupts into a volatile argument over race, religion and class in the modern world.

The winner of the 2013 Pulitzer Prize 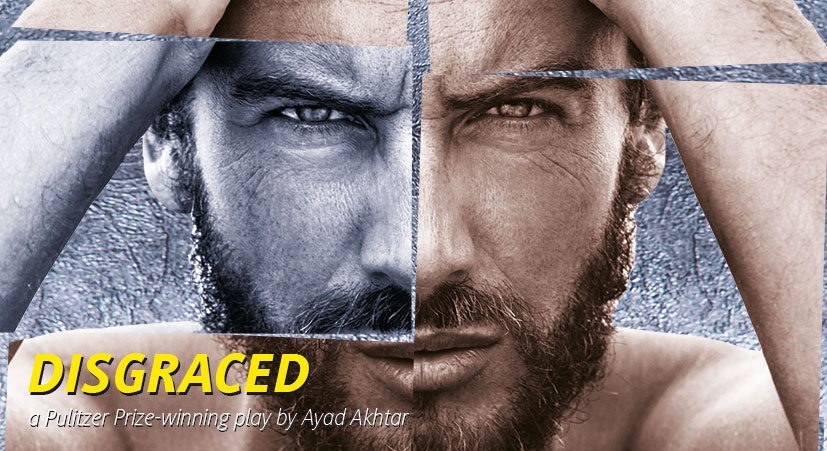 Thanks to Surridge Films for the production of this trailer!!
www.surridge-films.com
``Disgraced`` trailer for Commerzbank employees 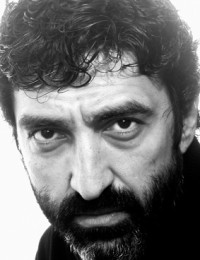 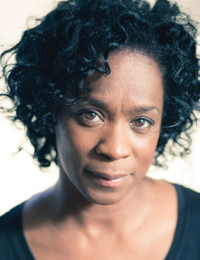 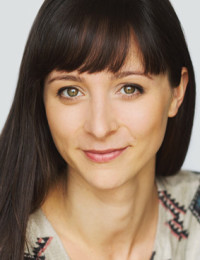 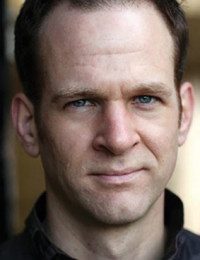 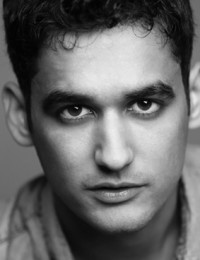 We are The English Theatre