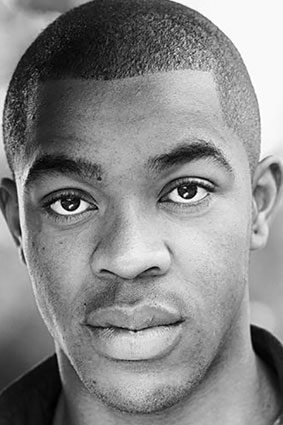 Samson trained at the BRIT School and Bird College in London. He made his professional debut as Sohovik/Commissioner in Damn Yankees at The Landor Theatre. Samson is delighted to be performing at The English Theatre Frankfurt in The Life. 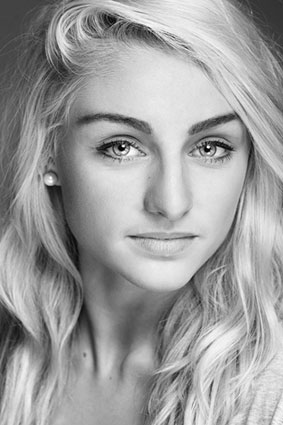 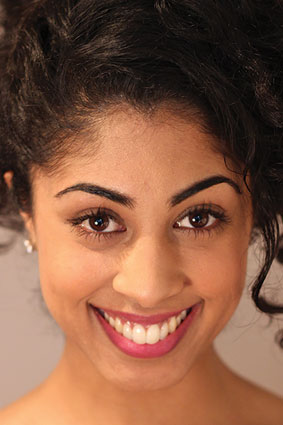 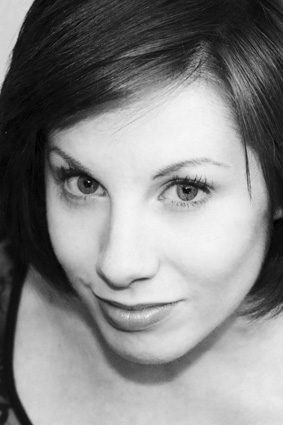 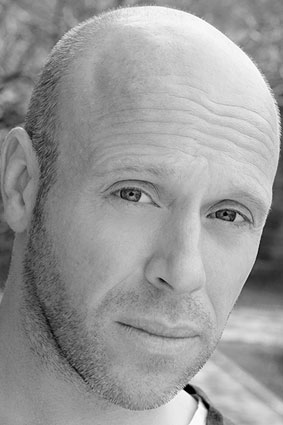 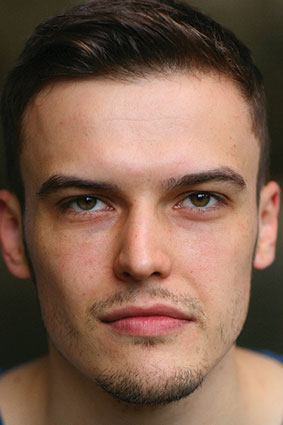 Tom graduated from the Italia Conti Academy of Theatre Arts. His theatre credits include:  Joey Primo and Stacee Jaxx in Rock of Ages (UK Tour); Prince Casper in Puss in Boots (Hackney Empire); Dwayne in 9 to 5 The Musical (UK Tour); The Wizard of Oz (London Palladium); We Will Rock You (Stuttgart, Germany); Caliban in The Tempest (Complete Works Theatre Company); Snow White and the Seven Dwarfs (Towngate Theatre); The Royal Masonic Variety Show (Prince Edward Theatre) and Women on the Verge of a Nervous Breakdown (Playhouse Theatre). TV credits include several episodes of Genie in the House (Nickelodeon) and Comedy Doubles (BBC3). 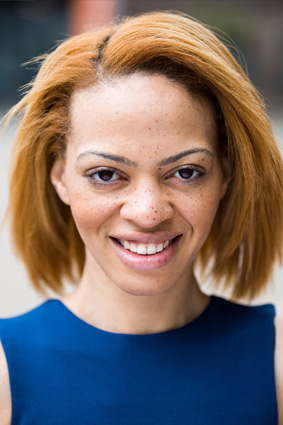 She was also lead backing vocalist for Just Jack on the albums The Outer Marker and Overtones, performing gigs throughout the UK and  America. 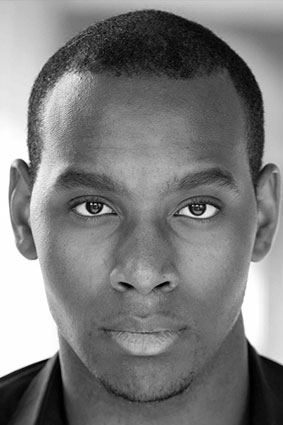 Cameron is originally from Toronto, Canada but has lived in the UK for most of his life. He trained at LAMDA. Theatre credits include Nugget in Equus (Talking Scarlet); Mrs. Rochester in The Brontës of Dunwich Heath (Eastern Angles); Jacob Marley in A Christmas Carol (BoxClever Theatre); and Guard in The Listener (short film for Good Shout Productions). He’s also a self-taught singer/beatboxer and has spent much of 2015 honing his skills as a live vocal looping artist. This has already been useful professionally in BoxClever’s production of Romeo and Juliet but it has mostly been for his own personal pleasure and development as a musician. Oh and, before you ask, he’s 6’7” (201 cm). 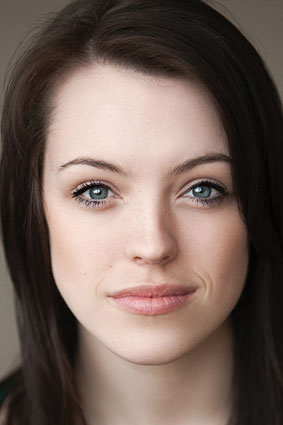 Charlie trained at Arts Educational Schools London with a BA Honours in Musical Theatre. Theatre credits include: Alice/The Pearl Lady in Thoroughly Modern Millie (LandorTheatre) ; Dance Captain/Assistant Choreographer in Copacabana (UK Tour); Florrie in Spend, Spend, Spend (The Union Theatre) ; Mrs Squires in The Music Man (Arts Educational Schools); Ensemble in Soho Cinders (Arts Educational School) ; Dance Captain/Featured Soloist in Back to Before – highlighting the Music of Ahrens and Flaherty. Other credits include: Choir in Kerry Ellis Live in Concert  (London Palladium); Choir in Olivier Awards Ceremony 2013, 2014; Soloist in Smash Concert (the songs from the hit series); Backing vocalist in Kerry Ellis: Self Titled Album; Principal Ensemble in The Songs Of My Life: An Evening with Peter Polycarpou (The Garrick Theatre); Dancer in Olympia Horse Show.

Claudia trained at Mountview Academy of Theatre Arts, making her professional theatre debut as Sarah in Ragtime (Regents Park Open Air Theatre). She has most recently featured in the Jason Robert Brown Concert (Royal Festival Hall) and performed with the cast of Porgy and Bess at The 2015 MasterCard Laurence Olivier Awards. 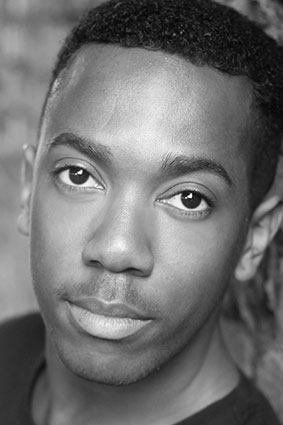 Jordan Laviniere trained at Sylvia Young’s Theatre School and Laine Theatre Arts. His theatre credits include: Thriller Live (UK and European tour); We Will Rock You (German, Swiss & Austrian Tour); Everybody’s Talking About Jamie (Sheffield Crucible Workshop); Cinderella (Cambridge Arts Theatre); Movin’ in Time, The Spirit of Life and Ahead of the Game (Epsom Playhouse); Winston in Whistle Down the Wind (Aldwych Theatre) and Young Simba in The Lion King (Lyceum Theatre). 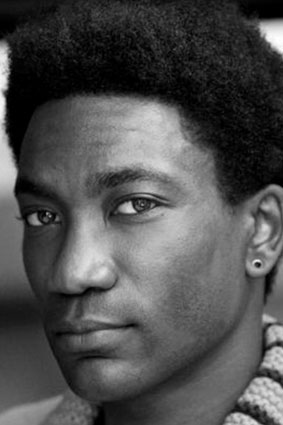 Newtion grew up in a musical household and honed his craft as a vocalist in the church. Having diversified from this, he began his career as a dancer; but has always returned to his first love of musical theatre and singing. Having competed as a finalist on both The X factor UK as well as The Voice, Newtion was signed to Warner Music and toured throughout the UK and Europe. Theatre credits include: The Frontline (Shakespeares Globe); The Harder They Come (US Tour). Television credits include: Absolutely Fabulous, Dance for Comic Relief, The X Factor. Film credits include: Gulliver’s travels. 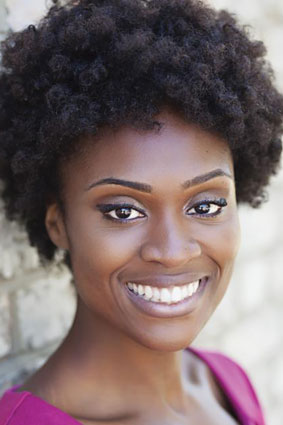