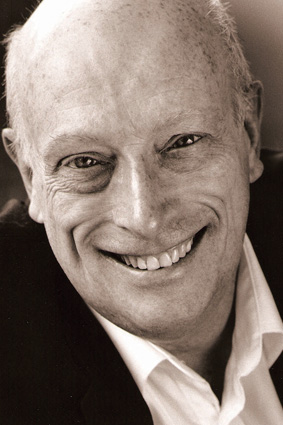 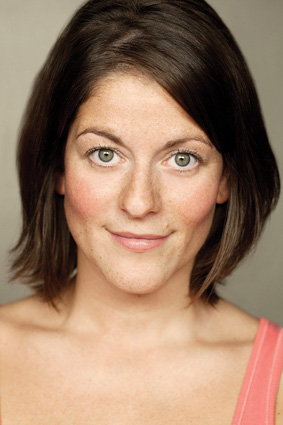 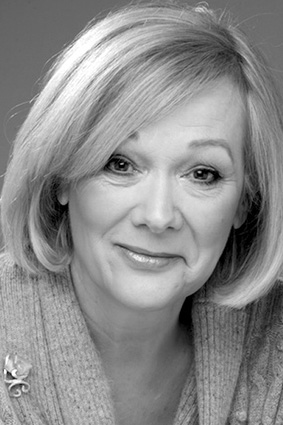 Diane trained at RADA. After a season for the Leicester Phoenix with Widowers’ Houses, Billy Liar, Live Like Pigs and Look Back in Anger and her television debut with the lead role in The Visitors (BBC), she joined the RSC to play Cordelia in King Lear for Trevor Nunn. This was followed by lead roles in Dr Faustus and As You Like It. Her theatre credits include Edward II, Love’s Labour’s Lost, King Lear (this time as Regan), Twelfth Night and She Stoops to Conquer (Prospect Theatre Company); Heartbreak House (Royal Exchange), The Widowing of Mrs Holroyd and The Beggar’s Opera  (Nottingham Playhouse); Jumpers, The Daughter-in-Law and The Importance of Being Earnest (Birmingham Rep), first appearing as Gwendoline and more recently as Lady Bracknell. Other appearances with RSC include: The Bite of the Night, Hess Is Dead and Some Americans Abroad. Diane has appeared in the award winning national tour of Shadowlands as Joy Davidman, the wicked Regina in Little Foxes and as Kate in All My Sons. She has appeared at the Royal Court in No-One Was Saved, The Love of a Good Man and The Dragon; and the Hampstead Theatre Club in David Hare’s Slag.

West End appearances have included Dusa, Fish, Stas and Vi, Half-Life (National Theatre), Why Me?, Edward II, An Ideal Husband, An Inspector Calls and Titania in A Midsummer Night’s Dream for Regent’s Park.

More recently Diane has appeared in The Daughter-in-Law (Library Theatre, Manchester); Autumn and Winter (The Orange Tree); she played Vi in Wife After Death (UK Tour); Grace in The Winslow Boy, Sheila in Relatively Speaking, Madame Arkadina in The Seagull, Eve Davenport in Cause Celèbre, Gertrude in Hamlet (Edinburgh Festival); Judith Bliss in Hay Fever, Mrs Lintott in History Boys (National Theatre); B in Three Tall Women and Clare Short in Called to Account at the Tricycle Theatre.

Television appearances have been many and varied and include: Fairly Secret Army 1 and 2, House of Cards 1-4, The Aristocrats 1 and 2, The Chamber, The Irish RM, Poirot, Inspector Morse, Coronation Street, The Wilderness Years, Heartbeat, Midsomer Murders, The Clarion Van, Kingdom, Doctors and the television film Forgiven. Film appearances include Lady Macduff in Roman Polanski’s Macbeth, The Wilderness Years, Leaving Lily, An Error of Judgement, Autobiography of a Princess, Who’s Harriet, Red Hot and The Queen of Anna. 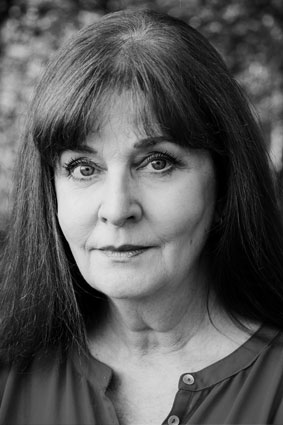 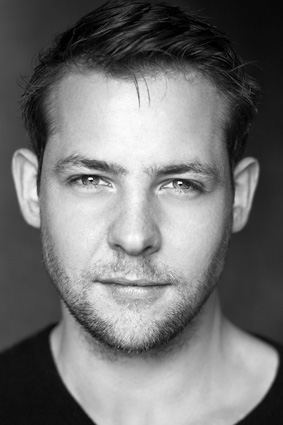