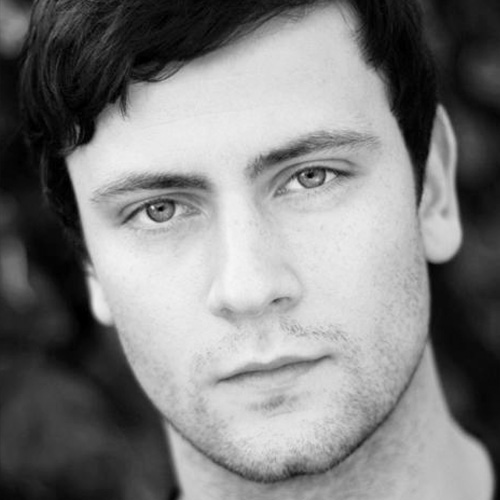 David is a recent graduate of The Royal Welsh College of Music and Drama. Since leaving in 2012, he has worked in television and audio drama, in Da Vinci’s Demons (BBC Worldwide & Starz); The Confessions of Dorian Gray (Big Finish) and The Graduate (BBC Radio 4), and on stage as Jack in Jack and the Beanstalk (South Hill Park Arts Centre). Recent credits include new web sitcom Missing Something (Three’s Company/Brother Brother) and, for stage, Pilgrim’s Progress (Rogues’ Gallery) and Nativity in Creakebottom (Slingshot Theatre). Before drama school, David studied Modern Languages at the University of Birmingham, and is thrilled to be living and working in Frankfurt. 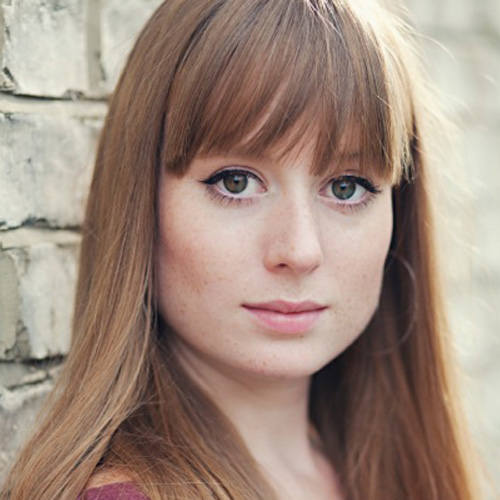