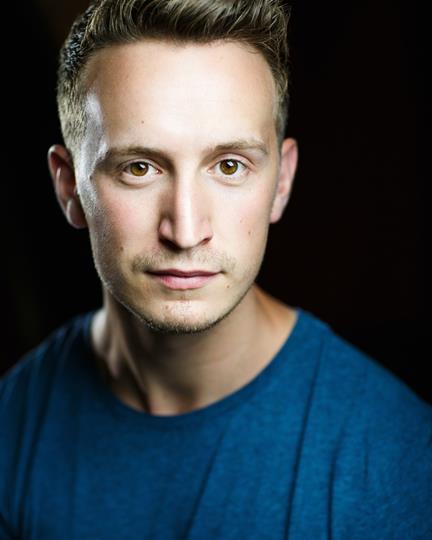 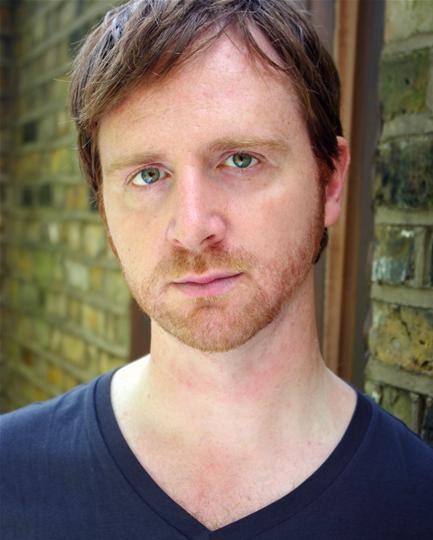 Simon Kane is an actor, writer, comedian, and associate artist with the theatrical collective Shunt with whom he co-devised Money, Dance Bear Dance, Tropicana, Amato Saltone, The Tennis Show, The Boy Who Climbed Out Of His Face and various activities and installations at the Shunt Lounge. Working with artistic director David Rosenberg he also performed in Contains Violence, Monument and Ring.

Other theatre credits include The Buskers Opera (Park Theatre); Frankenstein and the Sharks of Doom and Diary of a Nobody (The Mighty Fin); The Al-Hamlet Summit, Melting the Ice and Kalila Wa Dimna (Sulayman Al-Bassam) and Simon’s own shows Princess Plimsole, Iago’s Little Book of Calm and the ongoing Jonah Non Grata. 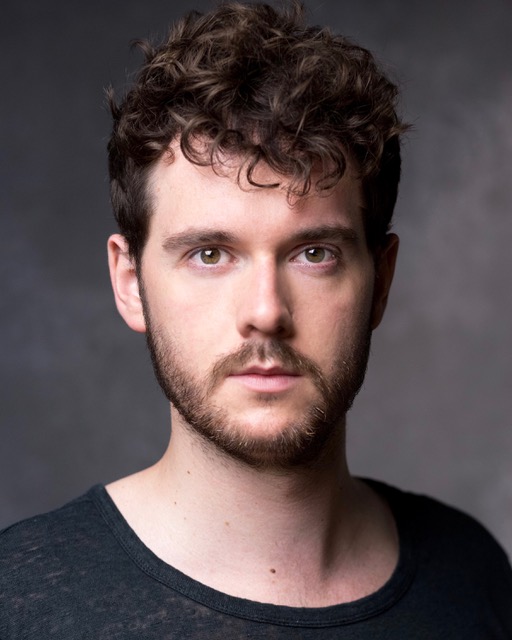 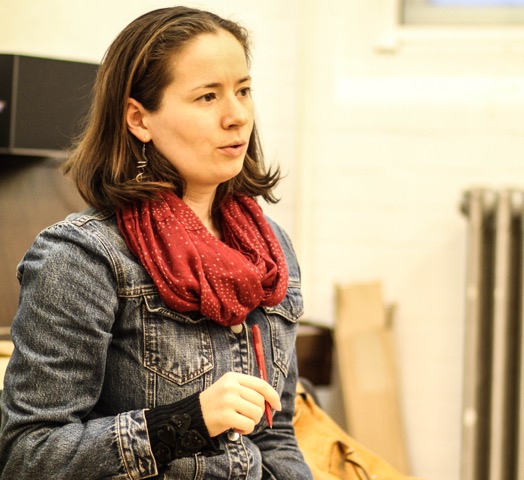 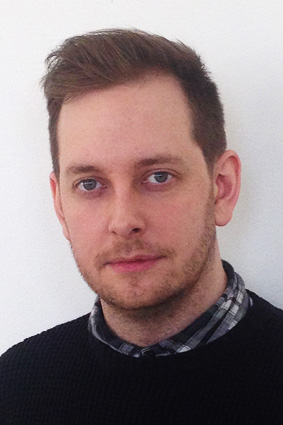 Awards: David was nominated in 2016 for a DORA award for Outstanding Costume Design for Titanic (Ed Mirvish Theatre, Toronto) and was a finalist in the Linbury Prize for Stage Design. He was awarded Best Designer for Titanic and Lizzie Siddal (2014) at the Off West End Awards. 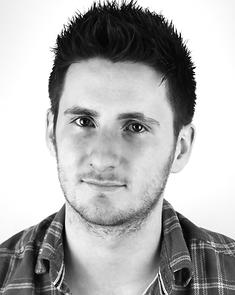