With Paul Beatty and Meg Wolitzer the English Theatre is hosting two authors who are considered amongst the smartest and most important contemporary American voices. During the BOOKFEST festival, on occasion of the Frankfurter Buchmesse, the two authors meet now for the first time to talk about their literature and their writing, about politics and society.

With The SelloutPaul Beatty has written a cutting, bold satire about a society that is far from having healed its ethnic divisions. „A book of coruscating satire and the darkest humour whose bilious narrative voice leaves you at once enthralled and exhausted“ (Observer)

In The Female Persuasion, Meg Wolitzer writes about the many facets of power, about feminism, love and loyalty, proving herself to be a keen-eyed observer of our times. “The novel’s timeliness cannot be understated…tight but inclusive, and the book deserves to be placed on shelves alongside such ornate modern novels beginning in college as A Little Life, The Secret Historyand The Marriage Plot… But when all is said and done, Wolitzer is an infinitely capable creator of human identities that are as real as the type on this page, and her love of her characters shines more brightly than any agenda.” (Lena Dunham, New York Times Book Review) 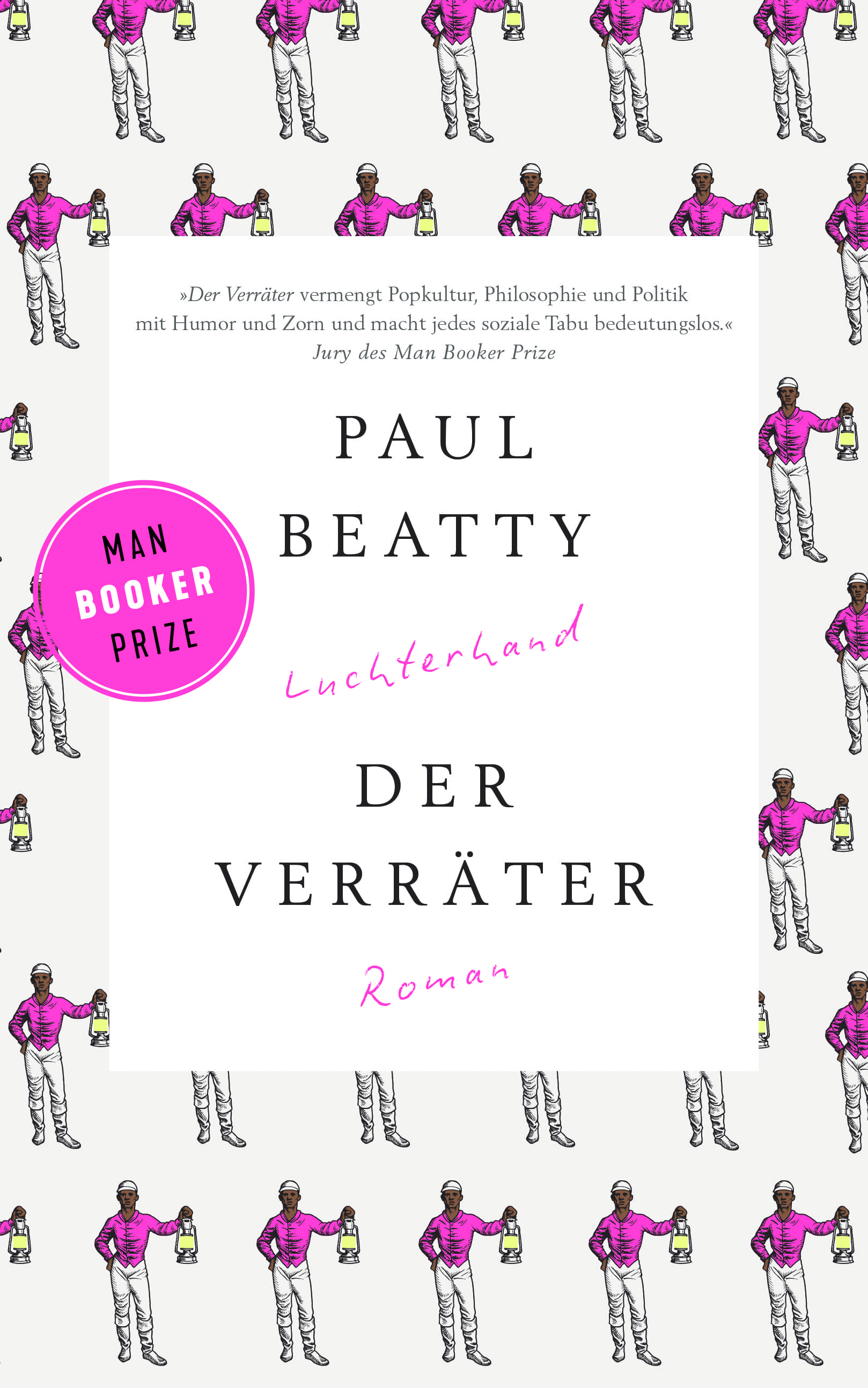 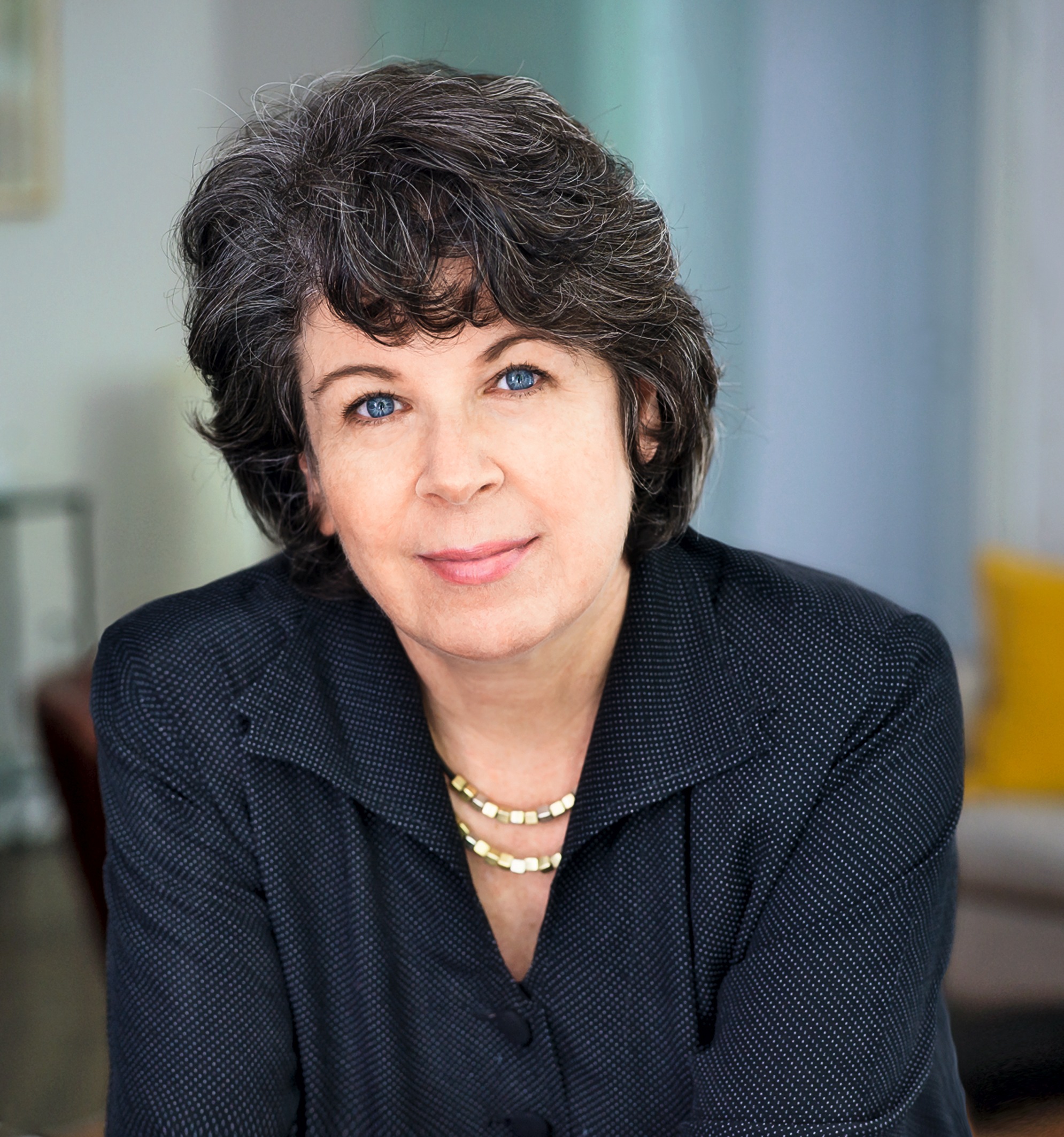 MEG WOLITZER is the author of several acclaimed novels, including The Uncoupling(‘tingles with playfulness and wicked observation’ Independent), The Wife(‘has you howling with recognition’ Allison Pearson), The Position(‘one of the best and most human books I’ve read all year’ Erica Wagner) and The Ten-Year Nap(‘as incisive and pitiless and clear-eyed a chronicler of female-male tandems as Philip Roth or John Updike’ Chicago Tribune). Most recently, The Interestingswas a New York Times bestseller. She lives in New York City. The Female Persuasionis published by Dumont in Germany as “Das weibliche Prinzip”. 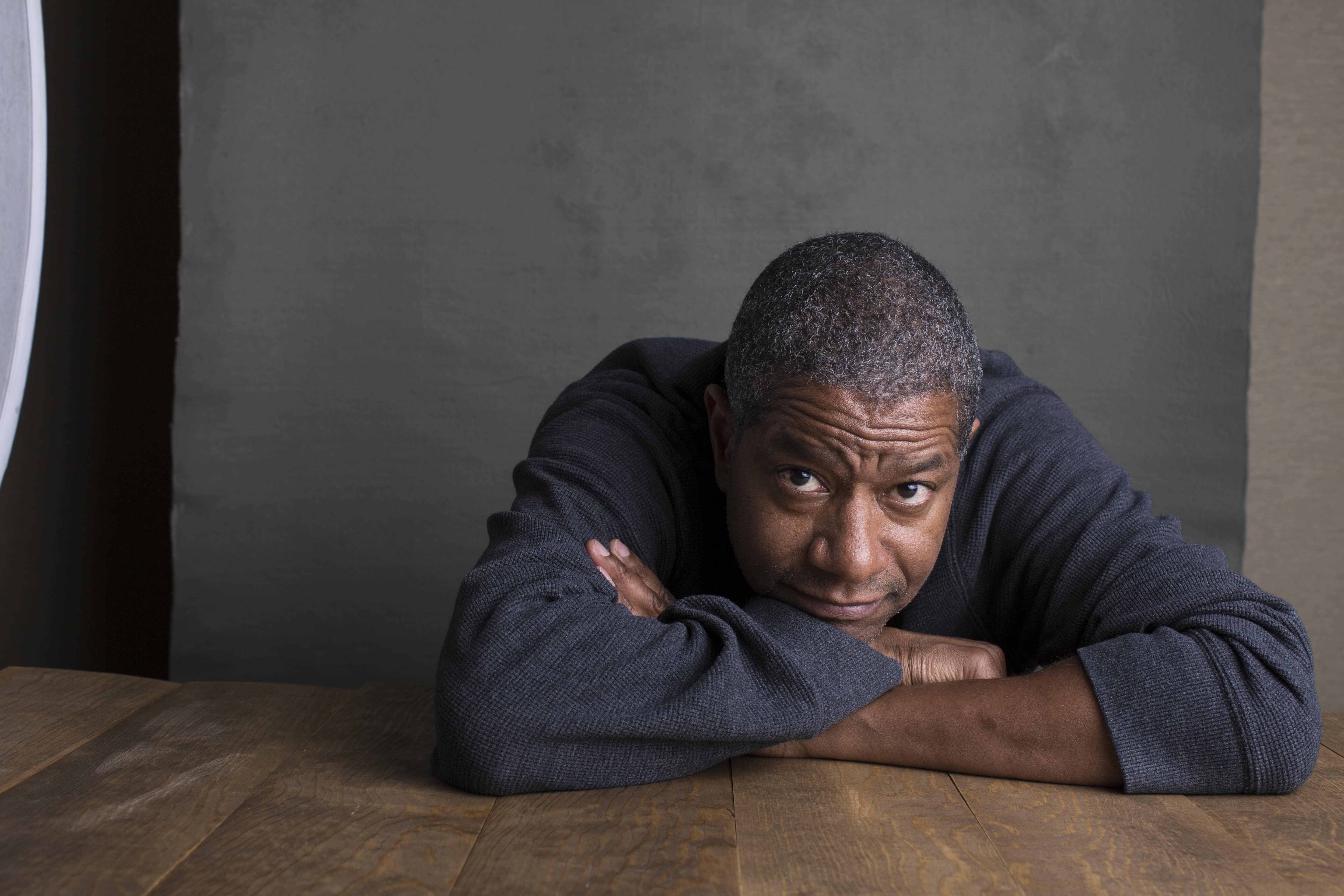 PAUL BEATTY is the author of the novels Slumberland, Tuff, The White Boy Shuffleand The Sellout, which won the Man Booker Prize in 2016. He is also the author of two books of poetry, Big Bank Take Little Bank and Joker, Joker, Deuce, and is the editor of Hokum: An Anthology of African-American Humor. He lives in New York City. The Selloutis published by Luchterhand in German as “Der Verräter”. 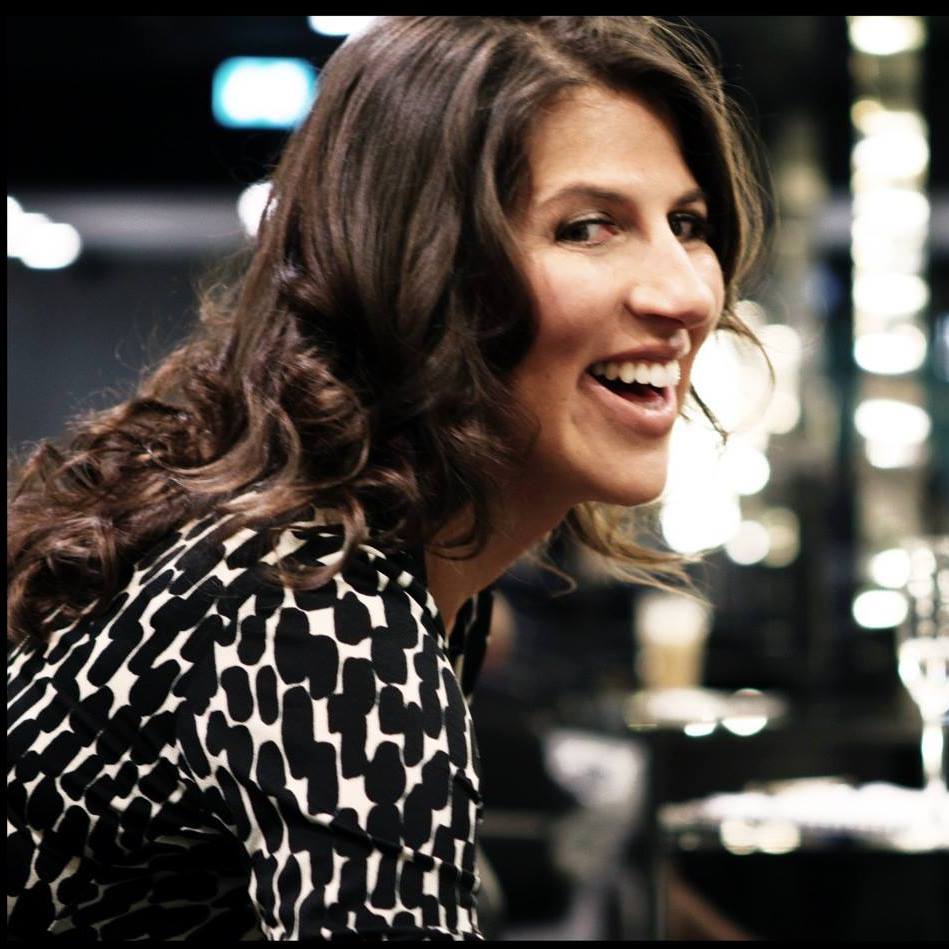 SYD ATLAS has worked over a decade as a certified communications coach providing executive coaching to CEOs and high-level managers at Fortune 100 companies in all sectors. Syd is also a keynote speaker and is a familiar face at the Berlinale, where she moderates the annual event Books at Berlinalepitching books to producers. Soon, her first book will be published. Born in Brooklyn, New York, Syd Atlas has made Berlin her home for the past 20 years