Heralded as the first modern psycho-thriller, The Collector is the riveting story of Frederick Clegg, an obscure clerk with a passion for collecting butterflies. He becomes obsessed with a beautiful young woman, Miranda Grey, and, unable to make contact with her because of his nonexistent social skills, he plans to “acquire” her as he might a butterfly. As the two match wits, this cunning thriller takes hold – delivering its audience to the darker side of passion.

“One of the most agonizing chapters in the whole literary history of obsession.” New York Times

“Refreshingly nasty, The Collector is every bit as perverse as the times would permit.” New York Times

The 1965 movie version of The Collector, directed by William Wyler, was nominated for three Oscars. 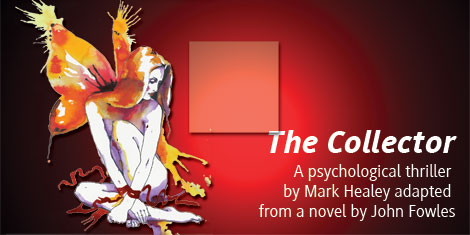